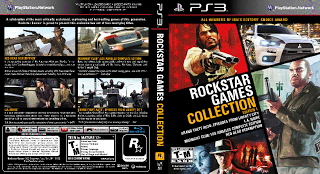 XSEED Games, an independent-minded publisher, announced today that the action RPG, Ragnarok Odyssey, will ship on October 30th exclusively for the PlayStation Vita handheld entertainment system in North America. Developed by veteran studio Game Arts, Ragnarok Odyssey brings the compelling Ragnarok Online universe to a handheld platform while adding action elements, allowing players to battle on the go. The game will be available in a standard edition with a suggested retail price of $39.99, as well as a deluxe ‘Mercenary Edition’ with extras including a randomized pack of 10 Monster Cards from the over 50 available in-game, a soundtrack CD containing 32 songs, and a 96-page full color ‘Mercenary Guide’ featuring a collection of art, quests, maps, and boss strategies, for an MSRP of $49.99. It will also be available for purchase as a digital download from the PlayStation Network for $39.99.

Set in the popular Ragnarok Online universe, Ragnarok Odyssey is a new handheld title created exclusively for the PS Vita. Players will enter a mythical world where humans and giants battle for supremacy after the fall of the gods. After creating a character from over 20,000 possible combinations based on customizable physical features, players are given the choice of one of six specialized job classes before entering the open world where a healthy dose of real-time, action-based combat awaits. Characters can chain together devastating combo attacks both on the ground and in the air thanks to the game’s extremely versatile combat system. Massive enemies can literally be smacked across the screen, and players can even increase their speed and agility at the expense of HP for particularly challenging battles. The game also promotes cooperative gameplay, supporting up to four players for ad-hoc and online coop. 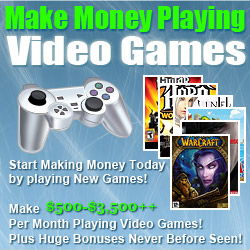 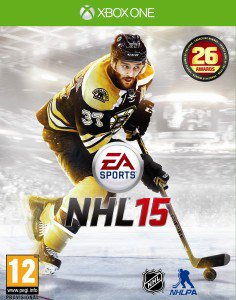