If you’re stuck in one of these games be sure to check out the latest FAQs & Walkthroughs over at GameFAQs.

Warriors Orochi 3 – Buy it at the GameSaga MegaStore!

What is up with game prices & downloadable content (DLC)? Rumors the past few months suggest that Wii U games will be $60, like PS3 & 360 games are currently. And who knows, maybe Sony & Microsoft will raise prices on their next systems even higher? It wouldn’t shock me. Game prices aren’t that big a deal if the game has worthwhile content. But with the trend of companies leaving out things intentionally only to offer it as DLC the day of release, that sort of thing pisses me off. DLC is supposed to add to the original game, not replace parts of it. DLC is supposed to be the console version of expansion packs & content patches. Take a game like World of Warcraft. Imagine if Blizzard had only 2 or 3 classes available at release and made you pay $5-10 a piece for additional classes. That would be stupid and a ripoff. If you’re going to sell games for $60, they better include the whole game (yes I know WoW wasn’t $60, but the point still applies). DLC when done right benefits everyone, consumer, developer, and publisher. That means you don’t rush it out and you use it like an expansion pack in my opinion. Games that only have a few hours of content generally aren’t worth the $60 price tag. If you expect people to pay that much you need to give people their money’s worth.

Gearbox & 2K Games have updated the official site for Borderlands 2 to allow you to view and edit skill trees for characters in their FPS/RPG hybrid game which is releasing on 9/18/12.

Club Nintendo members can log in and grab the smash (pun intended) hit that was Smash Bros. 64 for free (well you have to shell out 200 Coins for it, but that’s virtual “money”). This offer is only available until 9/16/12, so if you’re looking to relive some 64-bit beat downs, make sure to get it before then. Check out the hilariously awesome commercial from when the game was a current release: 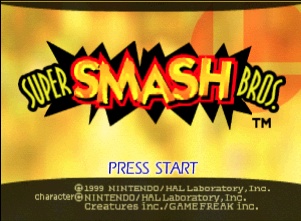 We are just 2 weeks away from the release of the newest World of Warcraft expansion, Mists of Pandaria and I thought I’d share some of my thoughts and opinions about the Cataclysm expansion as it comes to a close. Blizzard set out to shake up Azeroth with this expansion and they did just that. They revamped nearly all of the original zones with many changes to existing landscape, cities, and more. The town of Southshore for example, was once an Alliance post in Hillsbrad Foothills. In Cataclysm it was obilterated and the Horde now controls the majority of the zone. Here’s some other thoughts:

All in all, I’d give Cataclysm an 8/10. It did a lot of things right, but some of them left me scratching my head and annoyed/frustrated. Looking forward to Mists in 2 weeks!

Source: Personal ExperienceAllGamesBeta has a look at some of the enemies and weapons from this November’s Halo 4. Check out the images of the Prometheans over at AGB.

Kat, from this Summer’s Gravity Rush is rumored to be included in the upcoming Smash Bros. inspired title, PlayStation All-Stars Battle Royale. Here’s the image where the rumor comes from: 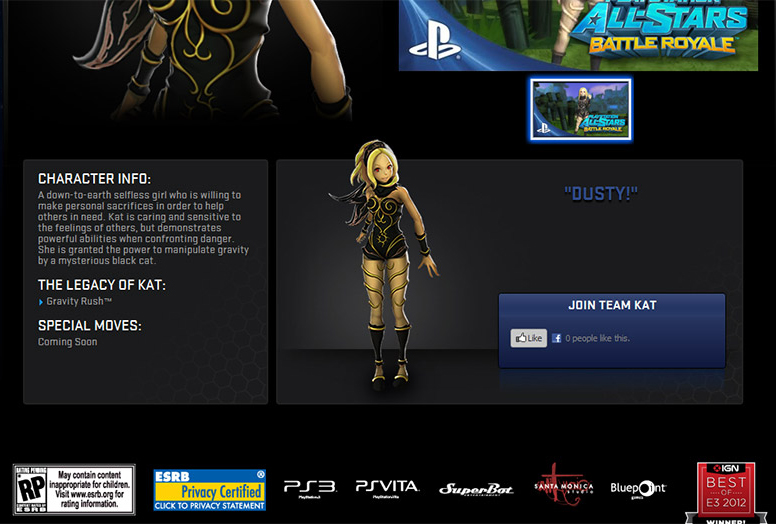 The recently released Xbox Live Arcade game, Mark of the Ninja was reviewed by Destructoid. Certainly seems like a cool game from their review if you’re into ninja games. Reminds me a bit of the old school Ninja Gaiden games.

WoWHead News has posted another in their series of class previews for the upcoming World of Warcraft: Mists of Pandaria expansion (which releases on 9/25/12). This time they look at the changes to Druids. The usual stuff is included, talents, glyphs, etc. as well as details on the awesome new ability Symbiosis which will give Druid’s use of one of the target’s abilities and give the target use of one of the Druid abilities in return. Ice Trap in particular will be useful for Bears as in 5.0.4 Blizzard took Mushrooms away from them and Ice Trap will give them a usable snare/slow which can be useful on boss fights (like Heroic Madness of Deathwing for example), assuming of course that there will be more add fights in the expansion. Check out the full details about all the Druid changes over at WoWHead News.

According to a tip sent into Nintendo Life, it looks like the upcoming Wii U title, Nintendo Land, may be sold separately as a stand-alone title. Australian retailer JB Hi-Fi is showing the game available for pre-order separate from the system. Of course this doesn’t necessarily mean it’s going to be the case. Retailers often speculate on things like this to advertise upcoming products. And even if it does turn out to be like this in Australia that doesn’t mean it will be the same here in the U.S. Look at Wii Sports on the Wii for example, it was a pack-in title in the U.S. & Europe, but sold separately in Japan. Many people, myself included want Nintendo Land to be a pack-in title and as I’ve stated before, I don’t think it will sell well if it’s only stand-alone. Here’s the image from 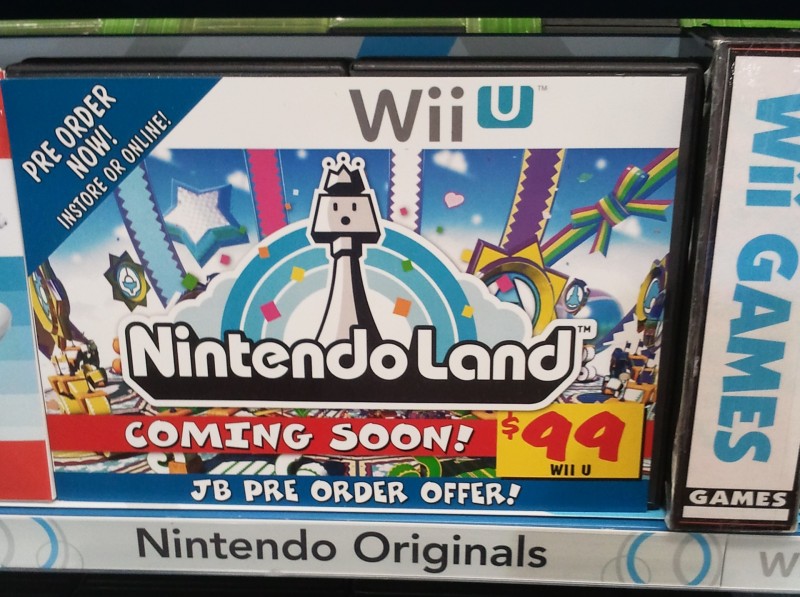 Yes I know technically it’s not morning now, but give me a break, slept in late. 🙂 Anyways check out this crazy banner: 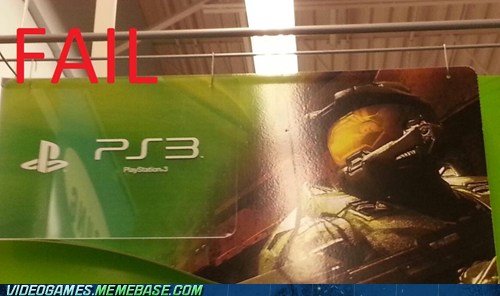 Didn’t get a chance to post very much today as I had other things that had to get done. Sorry about that. Hope you’re enjoying the site. Planning to record the debut edition of the GameSaga Podcast sometime today. If you have any questions you want answered, feel free to e-mail them, comment on this post, or send them to us on Facebook or Twitter. Thanks for checking out the blog and.