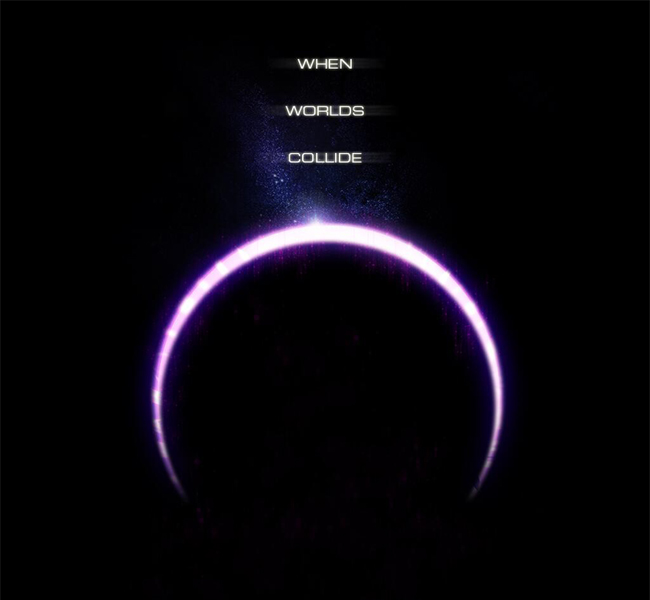 As seen above, Sony is teasing something called When Worlds Collide. Could this be a new game? A new marketing campaign? A reference to something else entirely? One observant Facebook commenter noted that it appears to be an eclipse and that the next total eclipse is in November (November 3rd to be exact). Sony has previously stated that the PlayStation 4 would be releasing “Holiday 2013” and November would fall into that time frame more or less. Perhaps this is a subtle reference to the system’s release date?