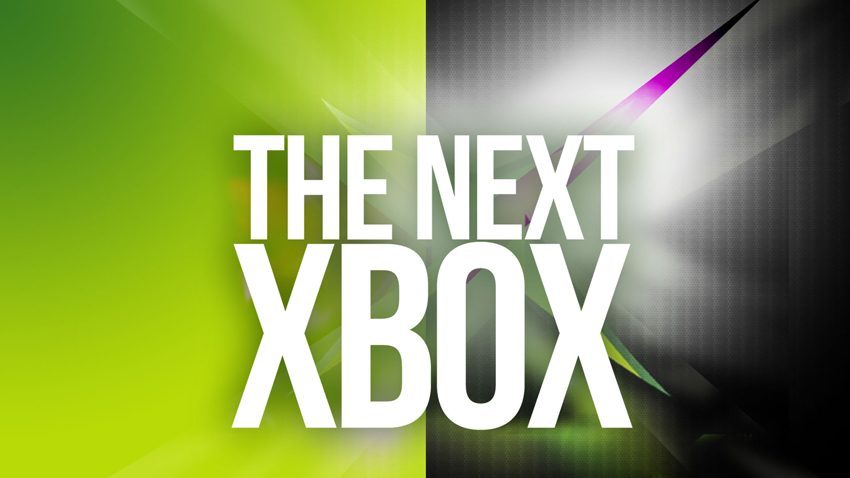 According to Polygon Microsoft’s next Xbox console will have the ability to capture & share videos through Facebook, Ustream, etc, just like on the PS4. Microsoft hasn’t finalized this yet, but currently they’re thinking of making it work like a DVR where you can select certain points or highlights. It will be able to be toggled on/off and can even have trigger based events like when you get certain achievements for example. You would also be able to upload your videos to YouTube.
Polygon goes on to say that their sources say the next Xbox will have some sort of always-on type component. Supposedly it would be to help with the non-gaming applications of the system, but could also be used as a DRM/anti-piracy measure. Currently Microsoft is letting publishes decided whether or not they need to have a constant connection or if it’s a one-time thing. Apparently even with this feature though, you can still play games without an always-on connection.
Achievements are being re-worked so developers can add additional ones after release without the need for DLC. Broad-scope achievements will be part of the system as well, such as community based events. Cross-game achievements will be possible as well. Say for example if a series like the Mass Effect trilogy were to come out for this system, the developers could give you a larger achievement for completing all 3 games. Microsoft is thinking of possibly implementing cross-platform achievements as well. With this feature you could possibly earn achievements through an app or perhaps with an earlier game on Xbox 360.
Microsoft is working on tweaking Xbox Live as well. They want to make it similar to Facebook and Twitter according to Polygon. Supposedly there will no longer be a cap on the number of friends you can have on the new system. Instead of just being able to add friends and having to both add one another, you’ll be able to follow a person like you would on Twitter or Facebook as well.
We don’t know for sure which of these things will come true, if any of them do, but we will hopefully find out in a little less than a month as Microsoft’s event is set for May 21st. Stay tuned for more details as they become available.
Source: PolygonConsoles, Microsoft, Next Xbox, Next Xbox Podcast News, Polygon, Rumors, Xbox, Xbox One, Xbox One Podcast News,

Activision and High Moon Studios have announced two new characters that will be included in the upcoming Deadpool game which is scheduled to release on June 25th. The characters are the villain Mister Sinister and the heroine Psylocke. Here’s a look at their files:

Updates to the Internet Browser

Improvements to System Stability and Convenience