Edge has published on their website part of an archived interview with Seamus Blackley which details many rejected names for the original Xbox console. Some examples listed were: 11-X, Eleven-X (possibly related to the DirectX involvement), WEP, Midway, and one of the better known ones, DirectX Box. Blackley tells Edge that in e-mails this was shortened to Xbox early in the naming process. Here’s the full list of rejected names as seen on Edge. I highlighted a few of the more interesting ones, All In One, Three Six Zero, Entertainment Headquarters, and Interactive System In One. Why? Because Three Six Zero was obviously used for the Xbox’s successor, the Xbox 360. So they had already thought of that name before the original Xbox was even released. The others would be referenced much later with the Xbox One. Microsoft spoke at length about wanting Xbox One to be an all-in-one entertainment device which all of those names imply. So they’ve been thinking about that concept ever since the beginning it appears. Interesting.

Nintendo Company Limited (NCL) announced today that the Japanese version of Club Nintendo was recently hacked. Club Nintendo is of course a rewards website where members earn coins for registering game purchases, completing surveys, etc. Nintendo said there were “23,000 unauthorized log-ins (with 15 million attempts) between June 9 and July 4 on Japan’s Club Nintendo site,” according to Kotaku. Kotaku goes on to state that, “this does not seem to apply to Club Nintendo sites in other countries.” As Club Nintendo is based around the idea of free stuff, credit card numbers are not used and thus should not be affected but it’s possible hackers may have gained access to things like full names, home addresses, phone numbers, and e-mail addresses. Nintendo is asking all Club Nintendo members in Japan to change their passwords. In my opinion it might be a good idea to change your Club Nintendo e-mail address as well (perhaps create one specifically for that).

According to the post linked below on NeoGAF, both the Xbox One and the PlayStation 4 will be playable at Gamescom this year. Gamescom 2013 will be held from August 21st through August 25th in Cologne, Germany. It also mentions that Valve and Take 2 will be exhibitors at the show.

“Everyone loves Earthworm Jim 1 and 2, and I don’t generally acknowledge EWJ 3 as a real part of the Jim universe. So if I was making another Jim game, would it be too confusing to call it Jim 3? Or would it have to be Jim 4? How about “Earthworm Jim 4 the Fans”?” – Doug TenNapel 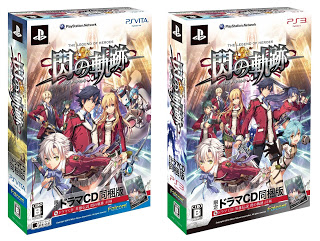 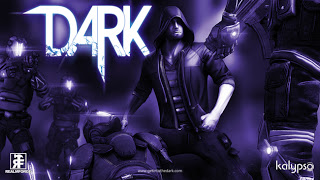 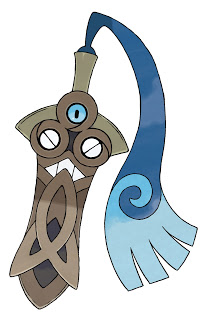 Full announcement after the jump.

Microsoft has announced the opening of a public beta for the 2013 Xbox Live Update for Xbox 360. Some features include:

Virtual Console on Wii U

Pilotwings – Join the Flight Club to take to the skies and experience a variety of aerial activities in the original Pilotwings game for the Super NES console. Take off and pilot a biplane through rings, or drift serenely in a hang glider. Strap on the rocket belt to blast your way around an obstacle course. And if that’s not enough, reach maximum velocity as you tackle a skydiving lesson at 3,800 feet.

Sonic Drift 2 – Start your engines and prepare for the race of your life in this classic racer that was originally released for Game Gear. Choose from seven of your favorite Sonic characters, including Sonic, Knuckles and Dr. Eggman, and race your way to the finish line. Use each racer’s special ability to gain an edge over the competition and win the fabled Chaos Emeralds.

Order Up!! – Experience the dizzying life of a top-notch chef and restaurateur as you prepare all manner of exotic meals on your way to building your own restaurant empire from the ground up in Order Up!! Download the game from the Nintendo eShop on Nintendo 3DS at a discounted price of $4.99 starting at 9 a.m. PT on July 8 until 9 a.m. PT on July 22.

3DS eShop, 3DS Virtual Console, Consoles, General Nintendo Podcast News, GoNintendo, Nintendo Download, Nintendo eShop, North America, Portables, Virtual Console, Wii U eShop, Wii U Virtual Console,According to this screen capture from SteamDB, it appears a game of the year edition for Borderlands 2 may be coming out in the near future. No word yet on if this will hit consoles a well or just PC, but I think it’s probably likely to appear on consoles as well. Being a GOTY this will most likely include all of the DLC as is generally done and appears to be shown in this