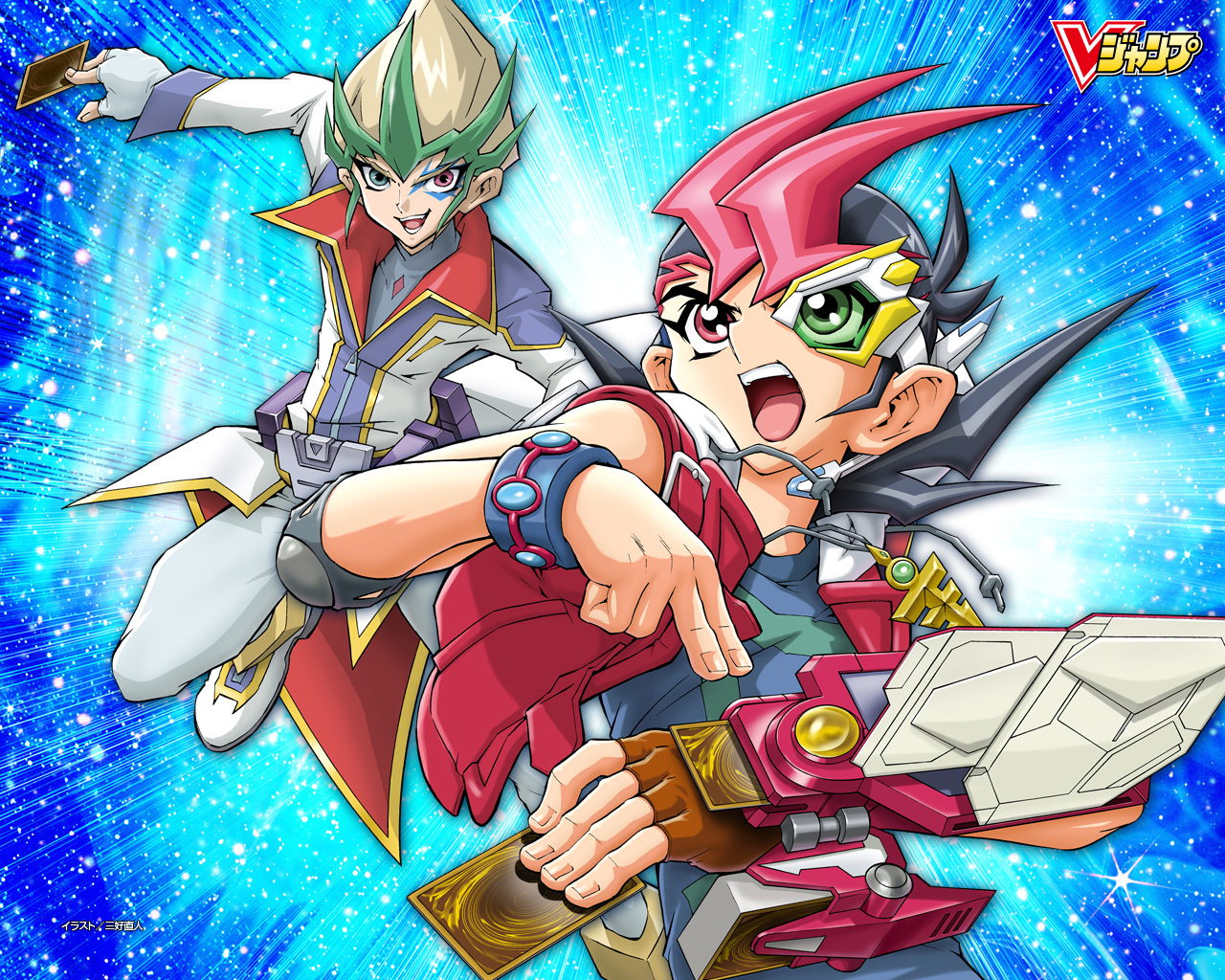 Nintendo & The Pokémon Company have announced new details for Pokémon Omega Ruby & Pokémon Alpha Sapphire. Another Mega Evolution has been announced. This time around, Metagross gets the mega treatment and will of course be called Mega Metagross. It will be used by Pokémon League Champion Steven. When it evolves into mega form, Metagross learns the Tough Claws ability. It will also have a higher Speed stat along with other increases to Attack, Special Attack, Defense, and Special Defense.

Pokémon-Amie will also be appearing in Omega Ruby & Alpha Sapphire after debuting in X & Y. Cosplay Pikachu will be part of this mode. The electric mouse will take on the forms of a Rock Star, Belle, Pop Star, Ph.D., and Libre. More details about these versions of Pikachu will be coming next month.

Gym leaders in the games include: Norman, Roxanne, Brawly, Wattson, & Flannery. Two members of the Elite Four will be Sidney & Phoebe. Once you have defeated all of the gym leaders and the Elite Four, you’ll be able to move on to face the League Champion, Steven.

Details were also shared regarding Mega Diancie. It’s ability will be Magic Bounce. This will allow Mega Diancie to reflect back at its opponent any status ailment or stat lowering attack. Stat increases for Mega Diancie include Speed, Attack, & Special Attack. Unlike Mega Metagross, Mega Diancie will not have increased Defense or Special Defense, but rather, it will see a reduction in both of these. Details on how to obtain a Diancie in Pokémon X & Y will be shared soon.