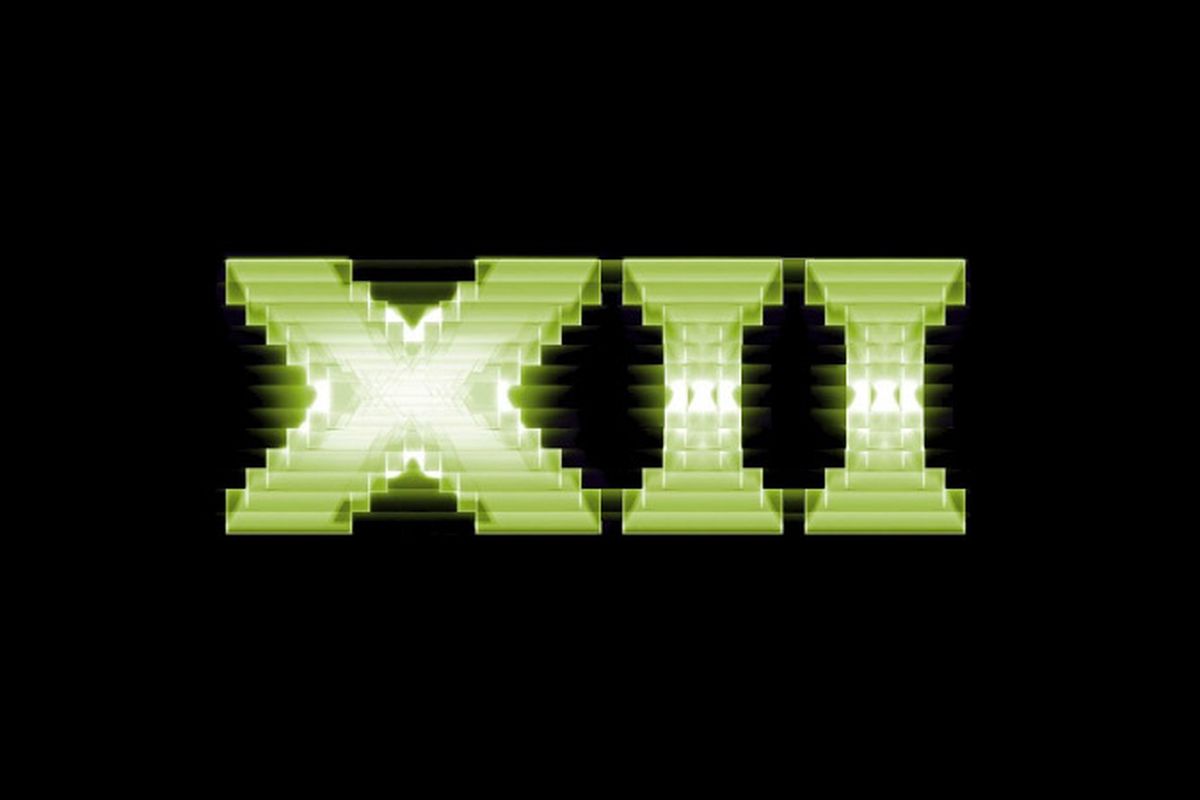 “A critical factor in the adoption of any new API is the size of the available market” – Windows version support info?”

“DX12 sounds great. Hope they backport it to Win7 though otherwise you have another DX10 situation. Also hope that DX12 has a proper extension mechanism so it doesn’t get left behind OpenGL again when GPU hardware advances.”

“For those who did not get it, #DX12 will increase the need for single threaded performance dramatically to feed the GPU faster. #leadership”

“I really like all the DX12 news, no HW reqs, XB1 support. It solves the biggest issues with Mantle: specific HW and no console support.”

Steve Bowler, Lead Designer at Phosphor Games (When asked if games will require DirectX 12 to be reinstalled every time)

“Are you kidding? DX12 is so advanced it will install itself twice. Every time.”

“Please America. When you’re talking to a worldwide audience, stop using “Holiday” as a release date. That means nothing outside USA. #DX12″