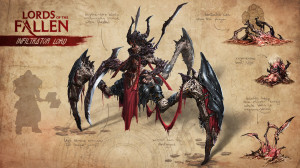 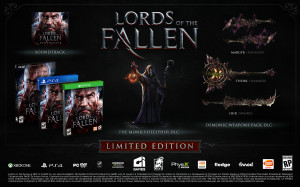 Lords of the Fallen is currently scheduled to be released on October 28th in North America and on October 31st in Europe. The game will be coming to the PlayStation 4, Xbox One, & PC.