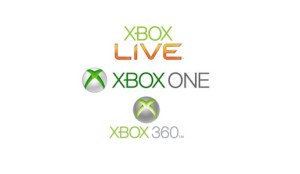 Games With Gold – Xbox One

See the rest of the list for this week after the jump.