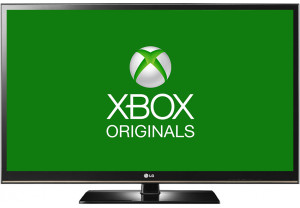 Microsoft has announced details about their upcoming TV-like programming coming to Xbox 360 & Xbox One this June. The shows are called Xbox Originals and will feature comedies, animation, dramas, documentaries, live events, and more. The shows will each have interactive content as well. Several top names from Hollywood are involved with projects for Microsoft including Steven Spielberg & Ridley Scott who both are working on separate Halo-related projects. Other programming planned includes a drama about a dystopian world with robot servants, an unscripted show about street soccer, and a documentary looking at the excavation of the Atari/ET landfill.