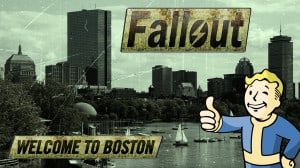 According to Kotaku, Fallout 4 is indeed real and will seemingly take place in Boston. It was rumored and then supposedly revealed to be a hoax, but they are saying the game is real according to leaked documents they obtained which reveal character lines for a scripted scene. Fallout is not mentioned by name in the documents, but Kotaku says that there are other references to the game. They also mentioned that the casting director has worked on other Bethesda games. Here’s images of the documents: 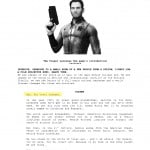