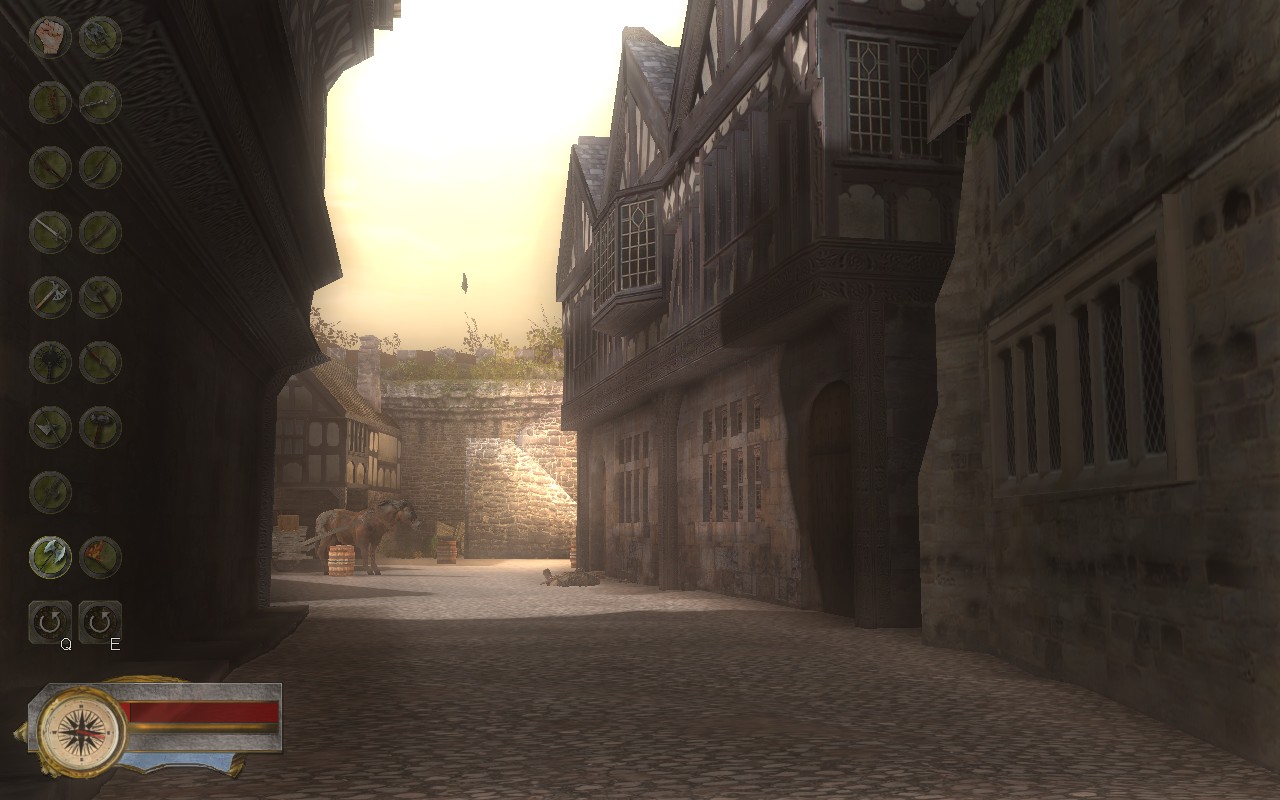 After Greenlight Campaign: “Dark Shadows – Army of Evil” is coming soon on Steam.

Some time ago BME started a Greenlight Campaign for this First Person PC Title, in which the player takes on the role of a knight. Finally, it got enough votes from the community.

Dark Shadows – Army of Evil is about a horde of monsters in september 1362.
They’ve been ravaging the country like a plague of locusts for over a year and are frightening the people with their scary get-up. Most people still think they are monsters. But they are only in disguise. While you were away catching a runaway horse, these monsters stormed the castle. The King is injured and a woman named Katerina has been kidnapped. She is the sister from one of the King’s guards. The bad thing is that you are in love with her after all.

So the player needs to go on a long and bloody march through the country to rescue Katarina.

The player fights his way through 19 levels. Various weapons will be available. They can be found in different levels. Everything begins moderately and you need to find some keys and a sword. After the first level the game turns into a hack’n slash game. Most of the time, the player has to fight against enemies. But he has to do also other little things and must solve certain problems.

The old school indie game is showing different atmospheres, depending on the location of the current level. The player can use up to 18 weapons, that can be found during exploration of the world.