Blizzard has announced that they will hold an AMA (Ask Me Anything) with members of the World of Warcraft development team on Reddit beginning at 5:30pm PDT this afternoon/evening (that’s 8:30pm Eastern). Slated to participate are Lead Systems Designer Greg Street, Lead Quest Designer Dave Kosak, Lead Encounter Designer Ion Hazzikostas, and Game Director Tom Chilton who be available to answer questions (probably the ones with the most upvotes). 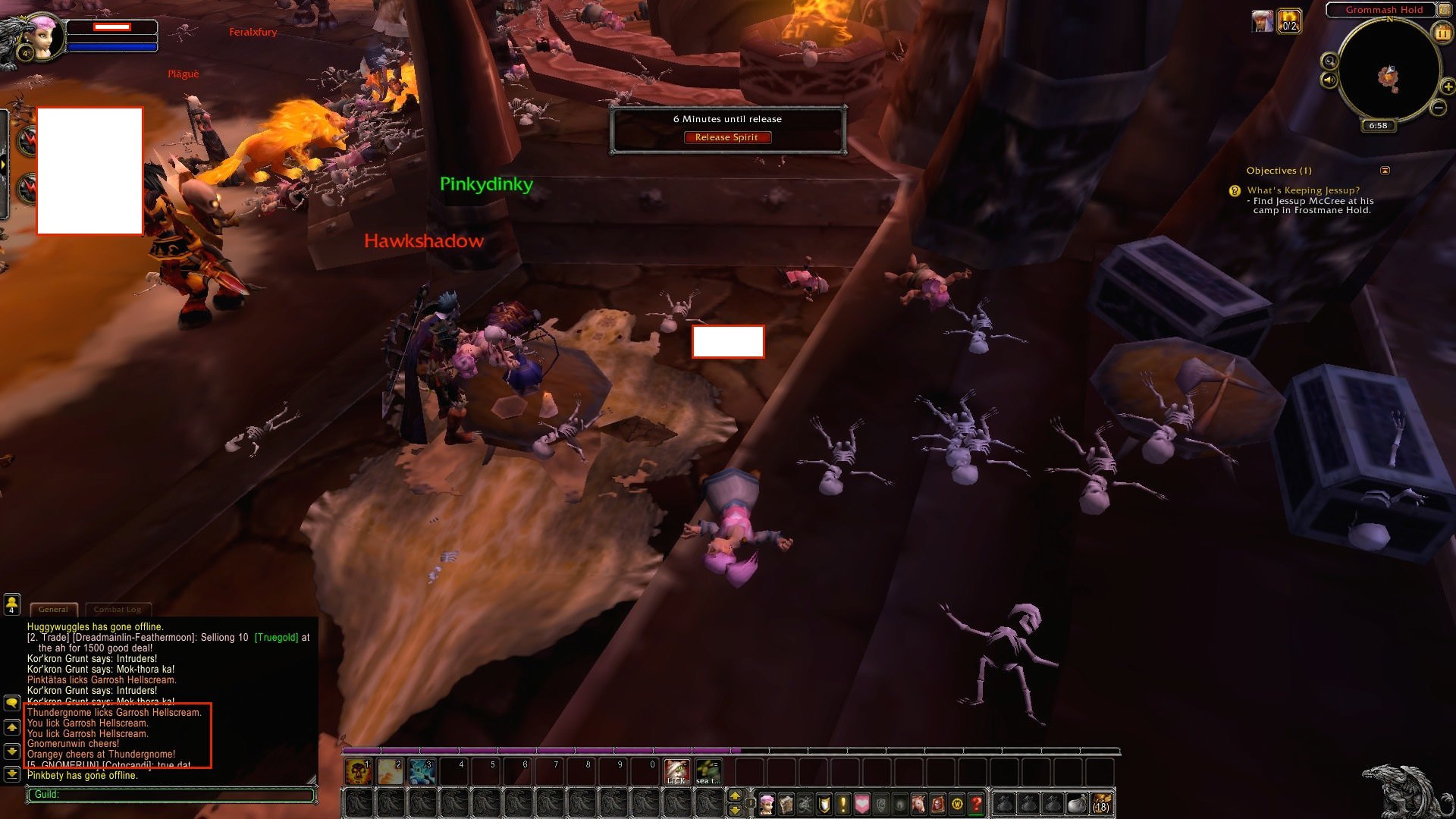