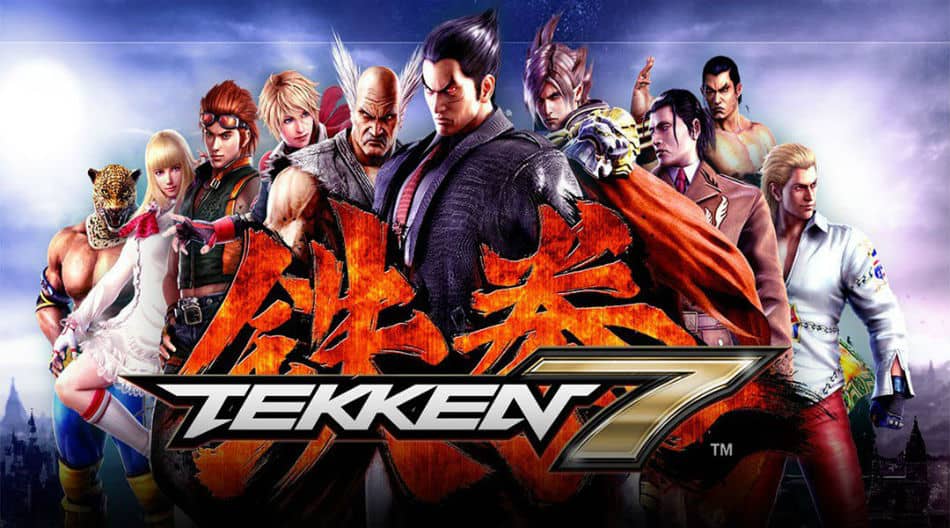 One of the biggest and the most important debates in the world of gaming is, which hero is the best and the strongest in Tekken 7. Today, you can get the final answer. The Tekken 7 Tier List present you all the heroes in the game, properly ranked according to their strength and their abilities. The votes came from the gamers who have been playing this game for ages and now want to share their experience with others.

All 37 heroes are on the list and you can clearly see who is the best one and which ones should be avoided. You can vote as well and change the outcome. If you have, and we know you do have a favorite hero now is the time to help him riser on the list and become a more appealing choice for the gamers. The list is updated in the real-time and free to use by all players from all corners of the world. 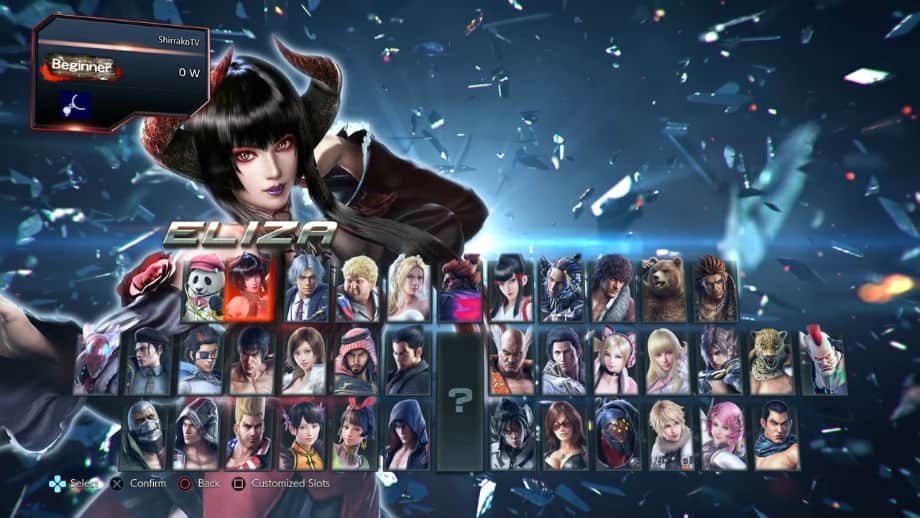 A tier refers to the rank each character has. Higher tiers are better and they mean that a particular hero is strong, has more or better abilities and more popular among the players. In other words, a hero of a higher tier is better to use due to the fact it can win a match easily and defeat all of his opponents. A low tier character is complicated to play with, has less-important strengths and abilities. All of this makes it a less common choice and not something you will want to play with. The tier list can help all gamers in choosing the best hero for the ultimate battle game of all times.

The list refers to the characters available in the official copy of the game in question. There are no characters which are available in patches, mods or in hack files. Overall, you can see the best—known and the most common heroes of Tekken 7. The score is based on votes as you know, but they are updated every single day, multiple times in fact so you should check the list frequently in order to get the latest and the most accurate information.

If you are a professional gamer you already know all about the characters. However, if you are a beginner or you just started playing Tekken 7 you need help. There are so many characters here and each one is completely different. It is one of the main advantages the game offers and one of the reasons why it has been so popular in the gaming community. Now it is easier than ever to make up your mind and play with a hero that meets all your requirements and helps you defeat all your enemies.

There are no complications here and you can see the characters ranked according to their votes. The list starts with the highest ranking heroes and moves to the low-tier heroes. It is up to you which one deserves your affection, but keep in mind that the best heroes are there due to a reason. As a matter of fact each vote is one reason so you can get a clear idea how many reasons are involved with the best heroes.

We are not linked to the developers of the game nor their sponsors and the list is completely free to use. We don’t want to promote or emphasize any of the characters of Tekken 7 in any way. The main goal is to reveal the tier of all heroes and finally provide an answer all gamers have been looking for. We want to invite you to share your experience also and to help us provide a more accurate list.