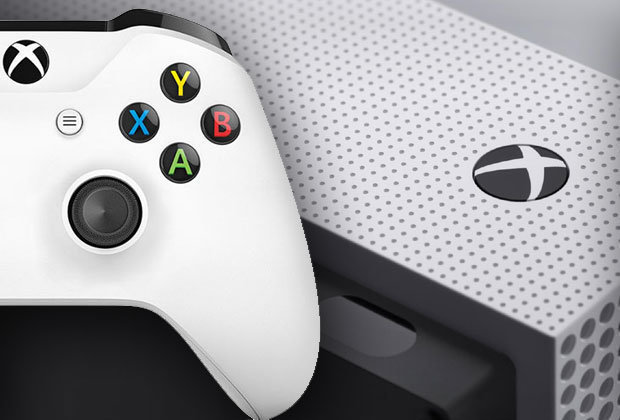 In yet another Xbox announcement, Microsoft has announced that they will finally remove the pay wall that forced users who wanted to access apps like Netflix, Hulu Plus, Internet Explorer, and others to have a Xbox Live Gold account. Like the other announcements, this one will also be starting in June and Xbox 360 & Xbox One owners will no longer have to pay for Xbox Live Gold if they only used it for accessing apps like these. The service will still be required for multiplayer online gaming however. This combined with the removal of Kinect and price drop news makes the Xbox One quite similar to the PlayStation 4. Microsoft put out the following infrographic to help break down the apps & features of both Xbox consoles: