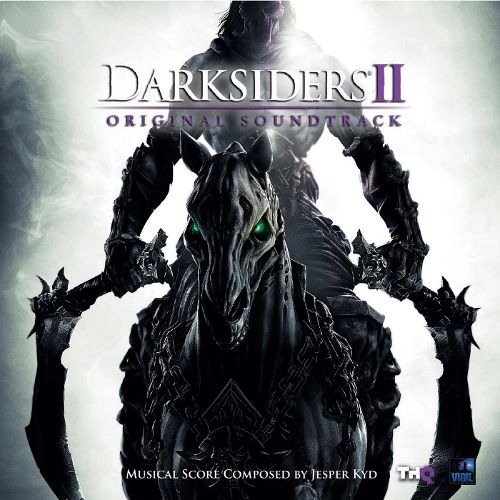 “I don’t think there is one specific way to score a game. It really depends on a lot of things. For example, during what stage of the development process the music production starts. If the game is still in early alpha I tend to use the concept art that the team is using as well. That’s how I composed some of the Darksiders 2 music. For Assassin’s Creed, there was a lot of focus towards creating a unique signature sound. On Borderlands 2 the game was far along in development so I used concept art, screenshots and gameplay videos for the writing process.” – Jesper Kyd